What a wonderful Kenya safari experience for your honeymoon or family holiday in Kenya! Experience a Kenya honeymoon safari to Samburu, Aberdares, Lake Nakuru, Masai Mara, Lake Naivasha and Amboseli, afterwards unwinding at the Travellers Beach Hotel in Mombasa.

This family holiday in Kenya is designed specially for parents travelling with children. A Kenya safari with education and wildlife safari experience, this Kenya holiday takes you to Masai Mara, Lake Nakuru, Sweetwaters, The Ark at the Aberdares and Amboseli. In addition, we’ll give you an exciting Nairobi city tour to Village Market, Giraffe Manor, Karen Blixen Museum, Sheldrick Farm, Nairobi Safari Walk and Bomas of Kenya.

Designed for families, this Kenya wildlife safari has the right balance of activities and sightseeing to keep them interesting and rewarding for both children and adults. This safari is set at a slightly slower pace, using lodges and hotels that are better suited for parents travelling with children. Spend a wonderful Kenya family holiday together with us!

This 15 days Kenya safari, known as bush and beach safari, combines the finest African wildlife spots in Kenya with beautiful beach sceneries in Mombasa. This Kenya holiday is one of our most comprehensive Kenya safaris, encompassing all the great highlights of this amazing country, diversity and beauty of some of Africa's largest wildlife herds in their natural habitat and incredible scenic beauty that will leave you inspired. This wildlife safari is suitable for your Kenya honeymoon safari or family holiday in Kenya.

Your family safari in Kenya: Take your family and children for an incredible lodge safari to the best family holiday spots in Kenya. This Kenya family holiday takes you to Masai Mara, Lake Nakuru, Lake Naivasha, Samburu, Sweetwaters in Mt Kenya, Aberdares and Amboseli.

At Pinewood Village you can enjoy the simple pleasures of an unspoilt white sandy beach, warm blue waters of the Indian Ocean and a tropical forest which is home to an astonishing array of resident and migratory birds. It is also home to the plentiful Sykes monkey and the endangered Angolan Colobus monkey. Pinewood Village is ideally situated for sea excursions. Nearby Wasini, Kisite, Chale, Funzi and Shimoni are all havens for snorkelling, scuba diving, deep sea fishing and sight-seeing or Golf enthusiasts may find an international standard golf course nearby at Diani Beach.

13 days Kenya safari from Nairobi city tour to the famous Masai Mara ,lake Nakuru and Aberdares. Then you continue to Samburu National reserve famous for the survivor series film and a lion adopting an oryx calf, down to Amboseli where you will have lovely backdrop scenes of Mount Kilimanjaro, the highest mountain in Africa. 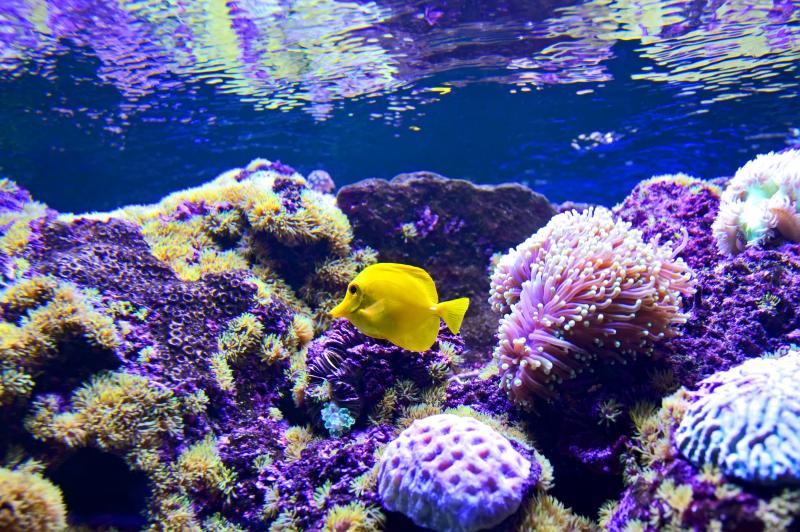 Our wildlife safari in Kenya and a holiday at Watamu takes you to Masai Mara, Lake Nakuru, Amboseli and Tsavo West national parks. If you take a Kenya safari between July and October, you’ll enjoy a wildebeest migration safari at Masai Mara where you’ll witness herds of wildebeests crossing the crocodile-infested Mara River. Afterwards, enjoy a honeymoon package in Kenya at Turtle Bay Beach Club in Watamu near Malindi.

This Kenya safari is suitable for couples who want adventure and leisure or for honeymoon safari in Kenya or for family holiday in Kenya, whereby parents are traveling with children.

Our safari itinerary below is designed for honeymoon safari in Kenya or family holiday in Kenya, including parents travelling with children. If you take a Kenya safari between July and October, you’ll witness herds of wildebeests crossing the crocodile-infested Mara River.

Fairmont Mara Safari Club: This five-star accommodation is surrounded on three sides by the Mara River, and on the edge of Masai Mara. All tents have their own private river frontage with a viewing deck from where hippo and crocodile are regularly seen. Also occasionally elephants wander past to drink the water. With a veranda overlooking the hippo and crocodile-filled river, each of the 50 tents at Fairmont Mara Safari Club is superbly furnished with its own private, three-piece bathroom, including a number of "outdoor showers" in select tents. The larger-sized accommodations also feature expanded decks which allow for private dining, a new service to the Mara Safari Club.

Sarova Lion Hill Game Lodge: This lodge overlooks the spectacular flamingo pink rimmed Lake Nakuru. Its location affords panoramic views of the Lake and the picturesque Lake Nakuru National Park. Sarova Lion Hill Game Lodge is cleverly laid out such that most rooms and sitting areas afford stunning views of the lake and the park. The Lodge incorporates natural landscaping with tall acacia trees, winding walkways and greens dotted with bird feeds. The Lodge is a natural haven for bird life and attracts over 50 species of birds amongst the 400 species that inhabit the Park. Lake Nakuru National Park is home to not just the lesser flamingo but over 400 species of birds and one of the few places to see the endangered white rhino. Other wildlife at the park includes lions, leopards, zebra, gazelles, eland, giraffe and the hyrax.

Amboseli Serena Lodge: Set against the magnificent backdrop of Africa's highest mountain, the glittering Mount Kilimanjaro, the lodge enjoys a uniquely privileged position at the heart of this world-famous national park and it’s a perfect location for your destination wedding or honeymoon holiday in Africa. Secluded within a grove of acacia trees, the lodge looks out over the golden savannah plains, with uninterrupted views of the mountain itself. Close by are a series of emerald green swamps, which are fed by the melting snows of Kilimanjaro. These, the only sources of water in this otherwise starkly beautiful but arid park, attract huge numbers of wallowing elephants, hippos, buffalos and plains game. Meanwhile, from the prehistoric site of Observation Hill, the sunset over Kilimanjaro is magnificent.

Diani Reef Resort & Spa: As one of the most famous Mombasa honeymoon hotel, this resort is set on the legendary Diani Beach - a magnificent stretch of unbroken white sand along Kenya's South Coast - offering a picturesque locale for your romantic escape to make your honeymoon holiday in Kenya more intimate.

The resort’s Fisherman’s Dhow is one such exclusive venue. Set in a heavenly hideaway for romantics and moored at the far end towards the Waves Bar & Ice Cream Corner, it recreates the Mombasa of ages past, when dhows were the only link between the archipelagos and world beyond.

Indulge in an atmosphere of traditional luxury, as gentle waves from the Indian Ocean carry you to centuries past, when Dhows tamed the open sea and splendor of the Kenyan Coastline reflected the riches of the Indian Ocean trade. This resort provides the ideal getaway for couples looking for the unique beach holidays in Kenya for their luxury honeymoon. A romantic honeymoon awaits you at Diani Reef Beach Resort & Spa.